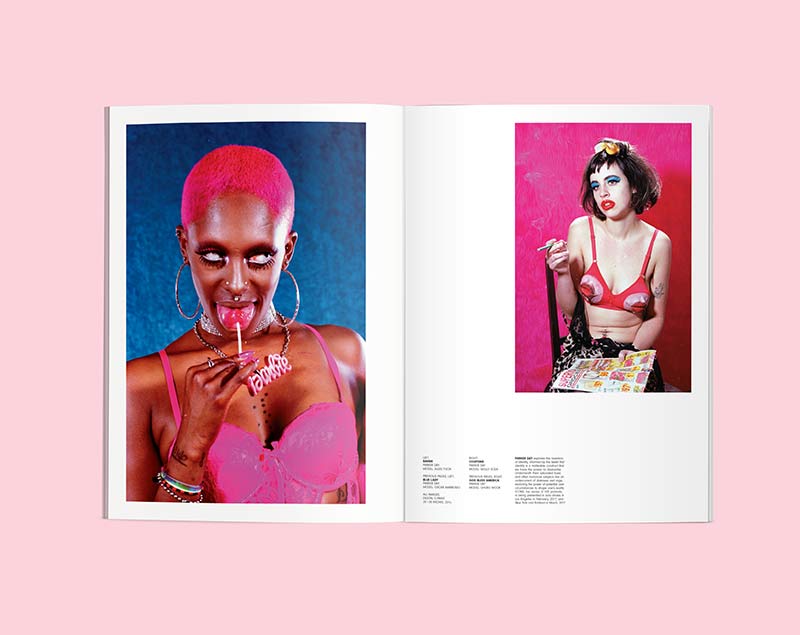 “A tacit critique in itself, its evoking design displays an alternative to the norm, proposing a poetic and stupendous revolution that will certainly be seen and heard.”

From its straightforward title to its heterogeneous and non-hierarchical infrastructure, A Women’s Thing is a vivid, intelligent and experimental approach to online and offline publishing. The jury in particular valued the aim of this magazine, namely to actively reshape society’s ideas of what ‘women’s things’ are by finding and highlighting stories that are rarely told, thus embodying an unfolding extension of the image of ‘the woman’ herself.

With atypical categories such as ‘magic’, ‘memory’, ‘madness’ and ‘money’ – and with topics ranging from art and photography to entrepreneurship and technology, the publication addresses urgent contemporary issues whilst reorganizing them as a surprising alternative.

The jury was instantly convinced by the carefully curated stories and artwork, the surprising and provocative topics and unexpected perspectives, as well as by the particularly gender-sensitive illustrations and images that express them.

Breaking the traditional hierarchies of a magazine by operating more as a network, A Women’s Thing is an ongoing experiment that lives from the community it represents, and from a multitude of diverse voluntary contributors. It thus functions as an open structure in terms of what image might in fact arise. A tacit critique in itself, its evoking design displays an alternative to the norm, proposing a poetic and stupendous revolution that will certainly be seen and heard. There was no doubt amongst the jury members that such a genuine and committed project had to be awarded the iphiGenia Gender Design Award 2018 in the category of “Revolution”.