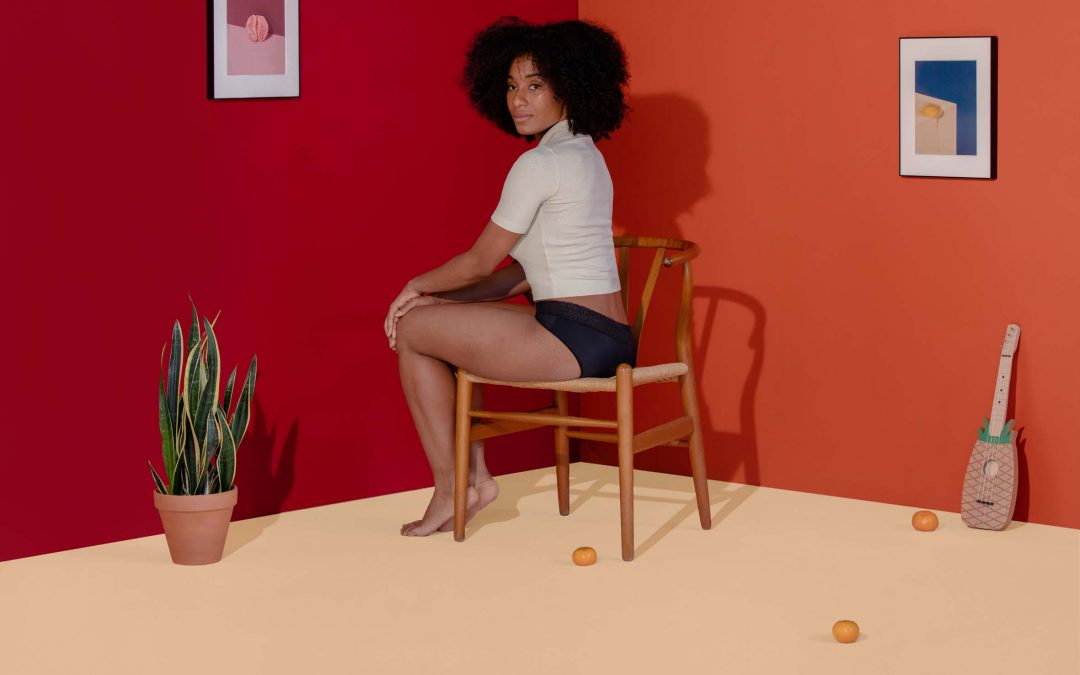 Founded in 2011, THINX has been rapidly expanding and has already received several business awards. The company designs and produces innovative menstruation slips as an alternative to conventional products that truly makes life easier for girls and women. In order to overcome feelings of shame and a lack of knowledge among, in particular, young girls, THINX provides information and education to boost girls’ confidence. This is also supported by the THINX Foundation and its Global Girls Clubs initiative that empowers and educates girls, in particular in Africa, and fights shame in the context of female health issues.

Clearly, THINX meets all of the criteria for the iphiGenia Gender Design Award Evolution. A company by women for women whose products, corporate identity and communication are not only uncompromisingly gender-sensitive, social and sustainable but also innovative, provocative and excellently designed. THINX’s entire corporate image is designed in an extraordinarily gender-sensitive, consistent and bold way. Quite obviously, this approach has also resulted in great economic success, thus confirming how important intelligent gender-sensitive design is for both society and its economic perspectives.