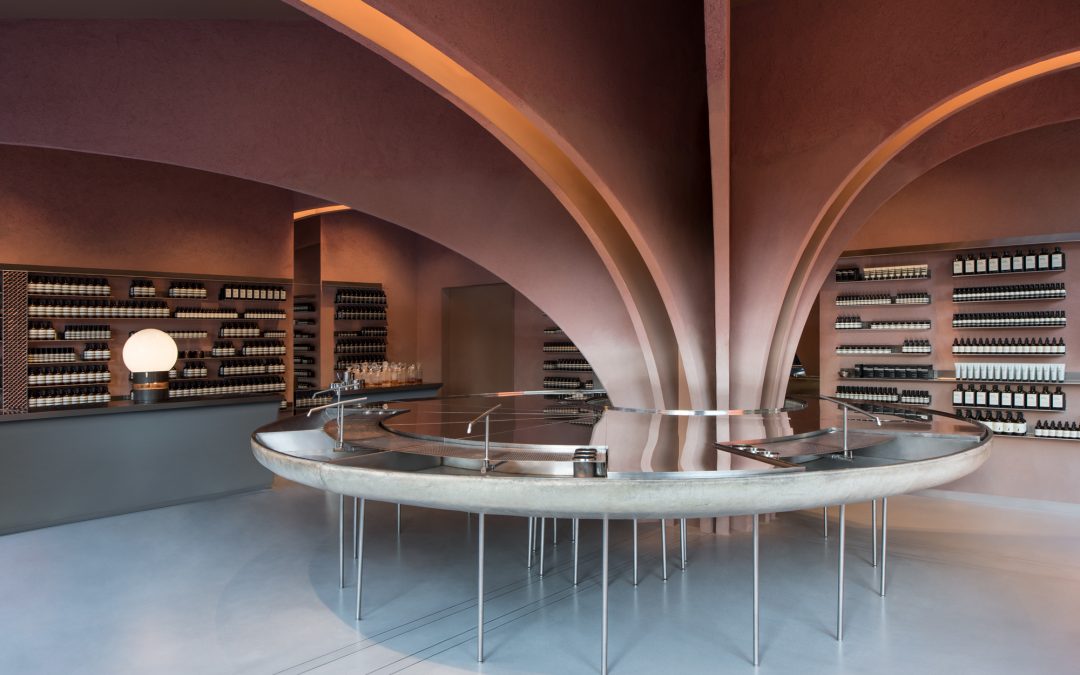 “An exceptional example of a company bringing together gender, culture and social commitment in an outstanding overall design approach that is both respectful and sensitive.”

Aesop’s entire corporate identity addresses all kinds of people, no matter which gender they identify with or what their cultural background is. Both gender and cultural variety are designed in a very thoughtful and excellent way. The jury was particularly impressed with one characteristic of Aesop’s gendersensitive concept: almost always, only the products themselves are showcased, unobtrusively and intelligently; there are no people or personas. Here, the products are the ‘heroes or heroines’. Non-stereotypical people appear only where the application of specific body care products is being demonstrated. However, Aesop not only sells products in impressively designed shops: in a subtle and superbly designed way, the Aesop website provides a whole horizon of political, cultural and literary ‘specials’ that go far beyond the products themselves. Furthermore, the jury also honoured the fact that the company frequently, and as a matter of fact, cooperates with women working in the most diverse fields, for example with the writers Valeria Luiselli (Mexico), Zadie Smith (UK) or Rachel Kushner (USA). The jury was particularly impressed with the architectural designs by young Mexican architect Frida Escobedo who has designed, in an unconventional as well as culture- and design-sensitive way, several shops for Aesop in different countries.

The jury unanimously voted for recognising Aesop with the iphiGenia Gender Design Award “Evolution” as an exceptional example of a company bringing together gender, culture and social commitment in an outstanding overall design approach that is both respectful and sensitive – and also very successful.“